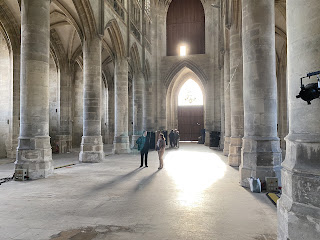 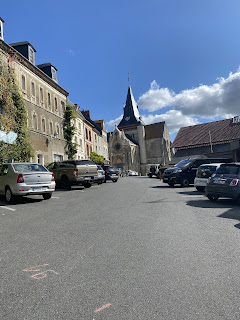 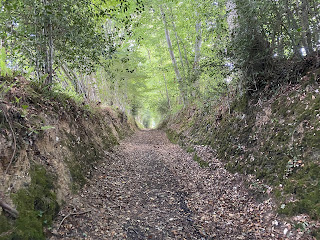 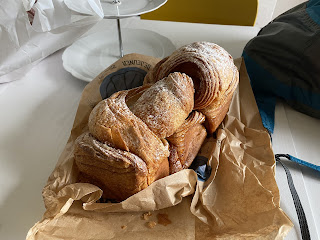 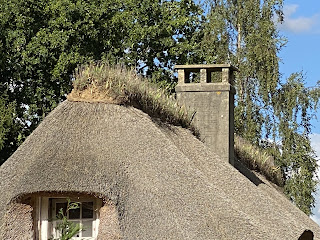 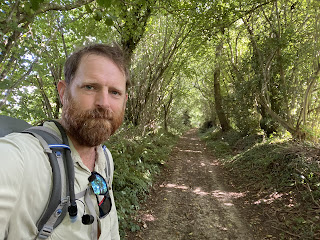 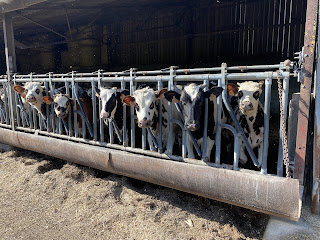 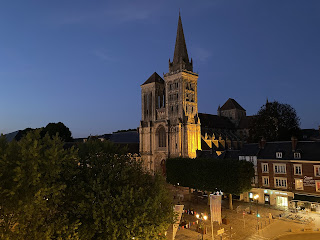 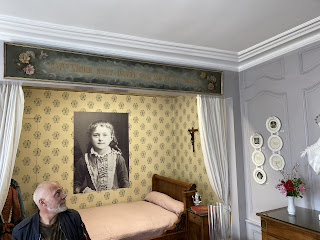 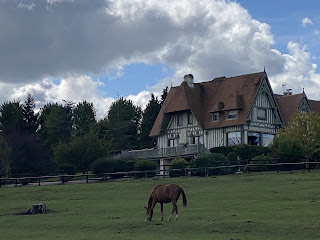 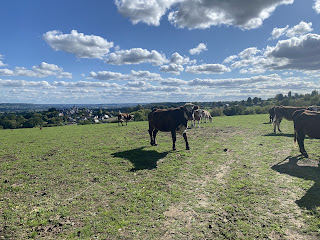 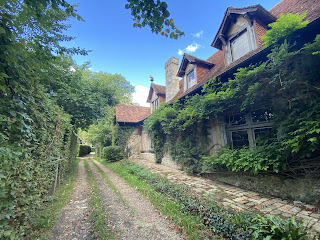 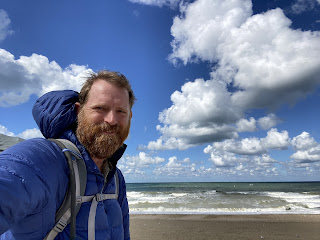 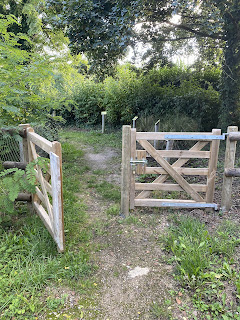 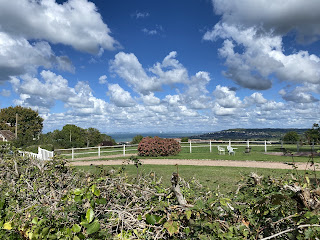 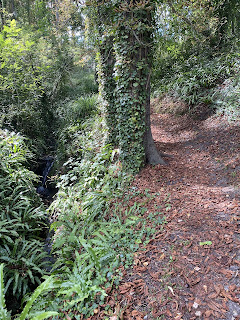 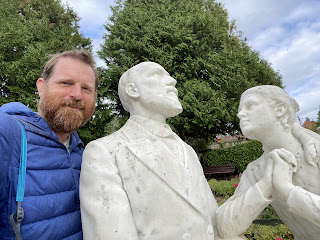 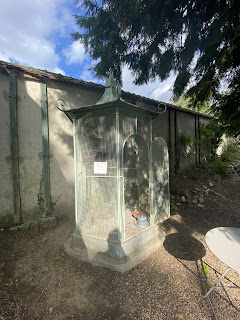 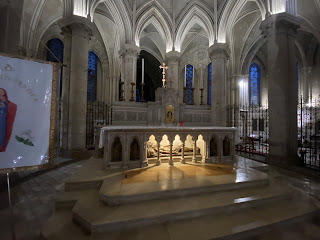 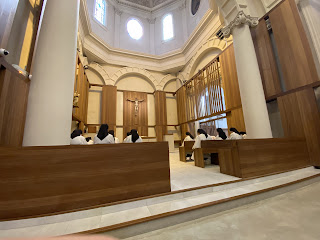 Ok, I admit it. I splurged.

For the first time in about sixty days, I broke down and paid for a place to stay.

That place is a little apartment overlooking the town square in Lisieux, France.

Yesterday I hiked about sixteen miles, from near Beaumont-en-Auge to Lisieux.

Lisieux is special to me because of a certain famous citizen here, Saint Therese of the Child Jesus.

“Not a very manly saint, Kevin!” you might say.

To which I would reply, “Actually she’s probably one of the coolest saints out there.”

Ever since I read her autobiography, The Story of a Soul, Saint Therese found a special place in my heart. I’ve been rereading it these days, and it’s one of those rare books that gets better the more times you read it. In it, she tells the simple story of her life, from when she was a little girl to around the time she passed away at the age of twenty-four.

One of the things that really struck me this time was how good of a writer she is. Her descriptions paint vivid pictures that you can almost see yourself.

What’s more is Therese’s philosophy of life. She called it “the little way of trust and love.”

Having walked all the way here from Ireland (minus the ferry crossings), I can say that trust becomes very very important. With each passing day, I was forced to trust more and more. Like I’ve said before, I soon realized that I couldn’t carry enough food for four or five days, the weight would kill me. So I had to trust that when I needed food, there would be food. I had to trust that God and people would take care of me.

And they did. It meant that I had to embrace being a pilgrim, one who lives completely on trust.

The magical thing was that, in a way, by trusting like that, some truly marvelous people came into my life, and marvelous things happened, more marvelous than money or planning could have bought. So many good people have put me up or fed me—those I reached out to, and those who found me along the trail. I’ve seen such beauty, be it the sun rising over the ocean as I set out in the morning, or the tunnel-like trail winding along before me. Cows and horses and hawks are my companions, and owls all the night long. Wildflowers whisper hello as I walk by, and the fruit trees toss some of their bounty over fences just when I need a little pick-me-up. Trusting has actually been the best thing for my soul.

All that to say that me and Saint Therese are besties. Back when I was planning this pilgrimage, I saw that it made sense to pass through Lisieux, and that made me glad. All along the way, when people would ask me what my route would be once I made it to France, I would say, “I’m heading towards Lisieux and then we’ll see.”

So I’m treating my time here like a retreat. I’m taking two days—which might turn into more—to rest and visit the places where Therese lived, and to do some reflecting of my own.

I was going to find some trees last night and hang up my hammock, until I walked into the town square here. Lisieux is not a big city, but it is a city nonetheless, and I realized it might be hard to find some secluded trees. And my feet were done with walking. A quick look on Airbnb showed me that there was nothing for miles around… except a little apartment on the town square going for a song.

It’s been really nice to have a little place of my own that is not a forest. I’ve been taking extra showers just to feel what a shower feels like. Ahhhhhh.

Today I went to the convent where Therese was a nun, and then to her childhood home. It turns out she had a dog named “Tom”, something I never knew.

After coming off my heavy research into Saint Kevin, Therese is so different. She died in 1897, so before cars became widespread. But she did take trains around.

Her home used to be in the suburbs of Lisieux, but now it’s in the city.

The town itself is ancient, and has a really neat old Cathedral, but it’s different from, say, Assisi, which seems almost frozen in time in the 1200’s. Lisieux has kept growing and evolving, and feels very much like a European city.

Not that I’m complaining. Yesterday I was down to a tiny bit of salami, some powdered milk, and a bit of granola.

Here in Lisieux, there are amazing bakeries and pastry shops and grocery stores and… you name it, they have it.

It is good to be here. So good.

Please let me know if you have anything you’d like me to pray for while I’m here.